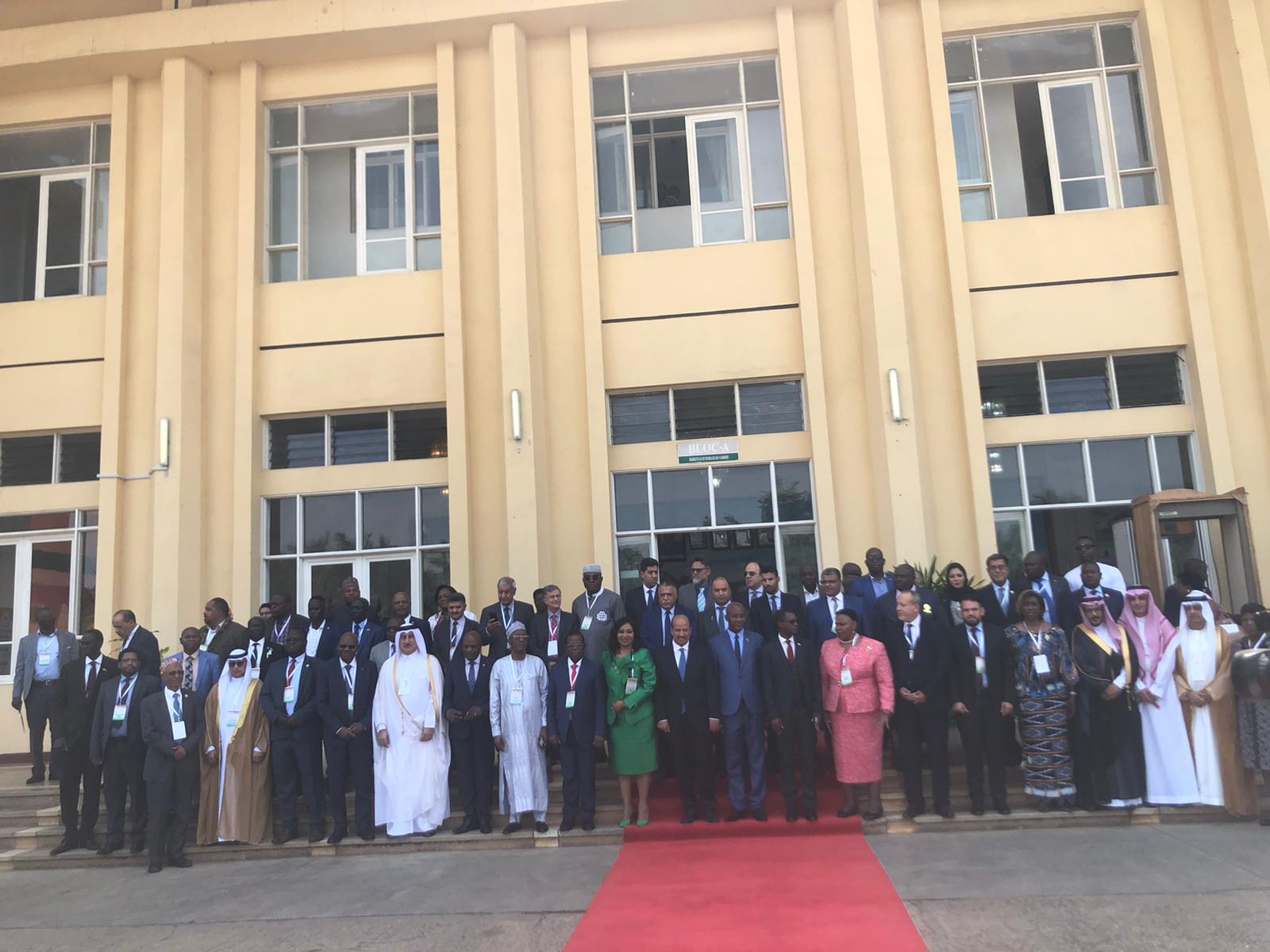 The Shura Council participated Monday in the ninth consultative meeting of the Association of Senates, Shoora and Equivalent Councils in Africa and the Arab (ASSECAA) held at the headquarters of the National Assembly in the capital Bujumbura, the Republic of Burundi. The consultative meeting will continue until Tuesday. At the meeting, HE Khalid bin Abbas Kamal Al Emadi, a member of the Council, represented the Shura Council. The meeting discussed two main topics. The first was the repercussions of the COVID-19 pandemic on the Arab African economy and the government's response to confront it, and the second was the Russian-Ukrainian war and its effects on supply chains, energy, and food prices. In his speech during the meeting, HE Khalid bin Abbas Kamal Al Emadi affirmed the State of Qatar's support for all the work of the World Health Organization (WHO) Regional Office, its efforts in the field of humanitarian relief, and the provision of financial support to the WHO regionally and globally. The State of Qatar is seeking to open a permanent WHO office in Qatar, which will enhance its role in supporting the WHO's efforts in various member states, whether outside or in the region, HE highlighted. In the same context, HE Khalid bin Abbas Kamal Al Emadi touched on the effects and repercussions of the COVID-19 pandemic on Arab and African countries and their citizens for more than three years. The pandemic affected the economies of developing countries in Asia and Africa due to the instability of supply chains of food and medicine, and many sources of work, production, and services were disrupted. Before countries recover from the effects of the pandemic, food security in the region was exposed to a new threat, the Russian-Ukrainian war, which once again exposed food supply chains to instability, scarcity, and interruption. This threat may cause economic and health disasters due to lack of food, HE added. His Excellency stressed that limiting the spread of the pandemic is an international responsibility. The whole world must unite to confront the pandemic, indicating that cooperation and mobilizing joint efforts have become an immediate necessity, HE continued. HE referred to the efforts made by the State of Qatar in this aspect, explaining that the country has been calling for and supporting international cooperation and human solidarity in combating the COVID-19 pandemic and promoting a rapid response to the repercussions of the pandemic. The State of Qatar has provided medical assistance to more than 20 countries, in addition to providing a financial contribution of 140 million dollars to multilateral health care institutions in developing vaccines to ensure the efficiency of health care, especially in the least developed countries. It also pledged to provide 20 million dollars to the Global Alliance for Vaccines and Immunization. The State of Qatar has attached special importance to supporting the United Nations relief and humanitarian programs, and has not failed to assist brotherly and friendly countries in their efforts to curb the spread of the epidemic, HE added. His Excellency called for unifying efforts to establish infrastructure with complementary partnerships through joint investment funds between the Arab and African regions to ensure the success of investment partnerships. HE also called for activating the role of existing investment institutions, the outcomes of the Arab-African summits, the Arab-African cooperation and coordination committees, and the Arab-African development plans issued by them.