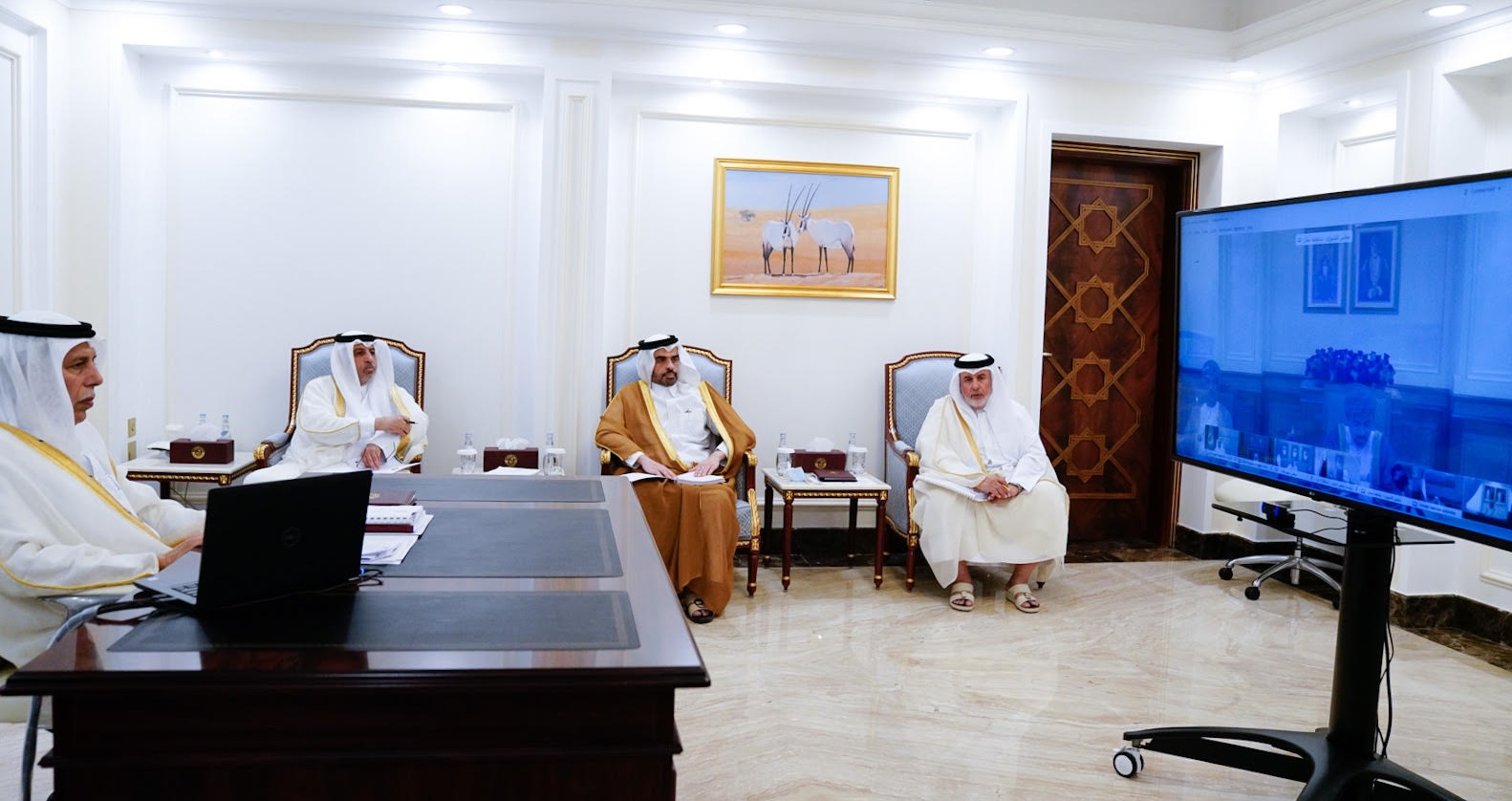 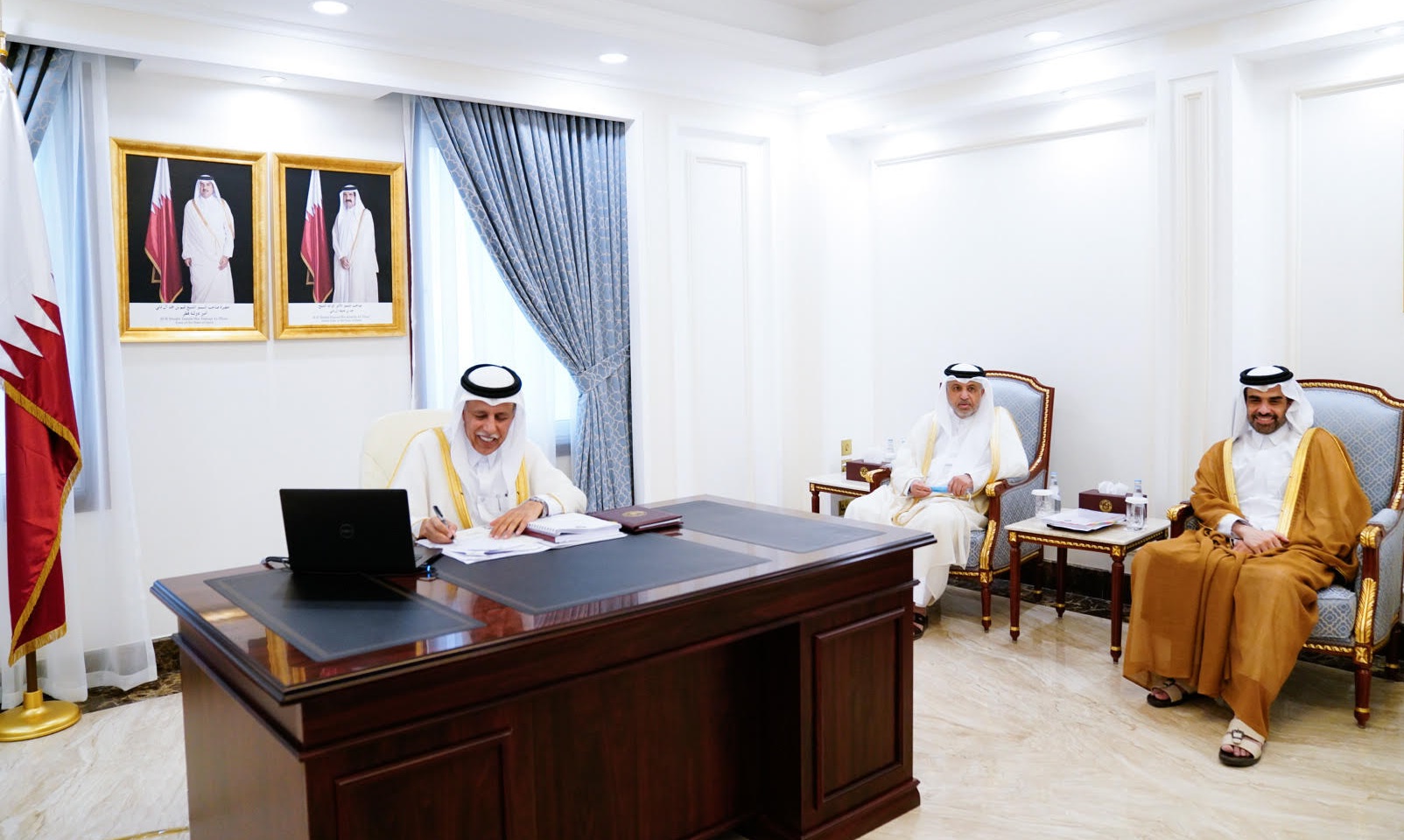 The State of Qatar participated in the 13th periodic meeting of Their Excellencies, GCC Presidents of Legislative Councils (the Shura Councils, Council of Representatives, the Federal National Council, and the National Assembly), which was held on Tuesday using video conferencing technology.

Their Excellencies paid tribute, in the press release issued at the end of the meeting, to the eternal standing of the late Sultan Qaboos Bin Said, praising his great contributions, as one of the founders and supporters of the Gulf Cooperation Council, and his role in achieving prosperity for his country, in addition to his efforts in laying the foundations of international peace and security, and defending Arab and Islamic causes.

HE the Speaker of the Shura Council, Ahmed bin Abdullah bin Zaid Al Mahmoud, represented the State of Qatar in the meeting.

During the meeting, topics on the agenda were discussed, and appropriate decisions were taken.

The participants reviewed the results of a seminar on the role of legislative councils in achieving sustainable development goals, and expressed their thanks and appreciation to the Shura Council in the Sultanate of Oman for hosting and organizing the seminar, praising the important its findings and recommendations. They also viewed the steps taken to strengthen relations with parliaments, regional and international parliamentary unions.

Their Excellencies, GCC Presidents of Legislative Councils the Shura Councils, Council of Representatives, the Federal National Council, and the National Assembly affirmed their keenness to support the process of cooperation and coordination in order to achieve the desired goals and objectives in supporting joint GCC work.

The statement also included a number of decisions taken by their Excellencies on the topics on the agenda, as they thanked HE Chairman of Omani Shura Council Khalid bin Hilal Al Maawali, for his efforts and valuable contributions during his tenure as president of the 12th periodic meeting.

Their Excellencies said that they will focus on joint GCC policies for post-COVID-19 as the main topic for 2020. They praised the efforts of GCC leaders and governments in containing the Coronavirus pandemic and in responding to its medical, and economic repercussions. They stressed on the importance of establishing a comprehensive system for food, water, medicine, and medical security in the region, and on the importance of exploring new avenues for growth and economic sustainability.